A Look Back in Time: A Custody Battle Series – Part One of Three 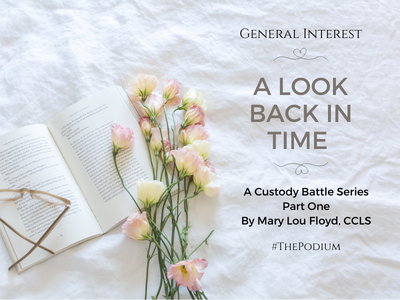 Custody of a 10-year-old girl. The names of the parties will be revealed at the end of this article.

In New York and California, the Family Law judge’s goal is to make a custody decision that is in the “best interests of the child.” (New York Family Court Act; California Family Code, sections 3020-3204.)

Generally, under the New York Family Court Act, “the best interests of the child” include the following (Best Interest of the Child | NY CourtHelp (nycourts.gov)):

Under California law, some of the factors the courts will look at when determining the best interest of the child include (California Family Code sections 3011, 3020, 3040-3049):