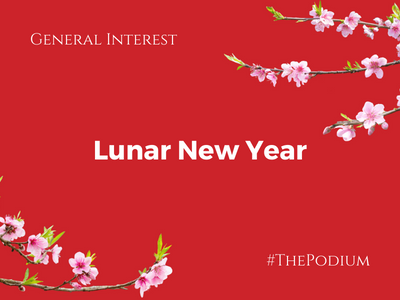 Lunar New Year is often called Chinese New Year due to the traditional festivals in China. The date is based on the cycles of the moon and sun and is generally 21-51 days behind the traditional calendar. The date is determined by the new moon, usually the second one after the winter solstice. This will be the year of the Rabbit starting on Sunday, January 22, 2023, and ends on February 9, 2024. In China, it is a public holiday, and offices, banks, factories, shops, and most non-essential services will close their doors for seven days to celebrate the holiday. Celebrations traditionally last for 16 days, starting from Chinese New Year’s Eve to the Lantern Festival. Three special days are: